Marta Popivoda (Berlin/Belgrade) is a filmmaker, video artist, and researcher.

Her work explores tensions between memory and history, collective and individual bodies, as well as ideology and everyday life, with a focus on antifascist and feminist potentialities of the Yugoslav socialist project. She cherishes collective practice in art-making and research, and for several years has been part of the TkH (Walking Theory) collective. Popivoda’s first feature documentary, Yugoslavia, How Ideology Moved Our Collective Body, premiered at the 63rd Berlinale and was later screened at many international film festivals. The film is part of the permanent collection of MoMA New York, and it’s featured in What Is Contemporary Art? MoMA’s online course about contemporary art from 1980 to the present. Her work has also featured in major art galleries, such as Tate Modern London, MoMA New York, M HKA Antwerp, Museum of Modern Art + MSUM Ljubljana, etc. Popivoda received the prestigious Berlin Art Prize for the visual arts by Akademie der Künste Berlin and Edith-Russ-Haus Award for Emerging Media Artist. Her new feature documentary Landscapes of Resistance will premiere in the Tiger Competition of the IFFR 2021. 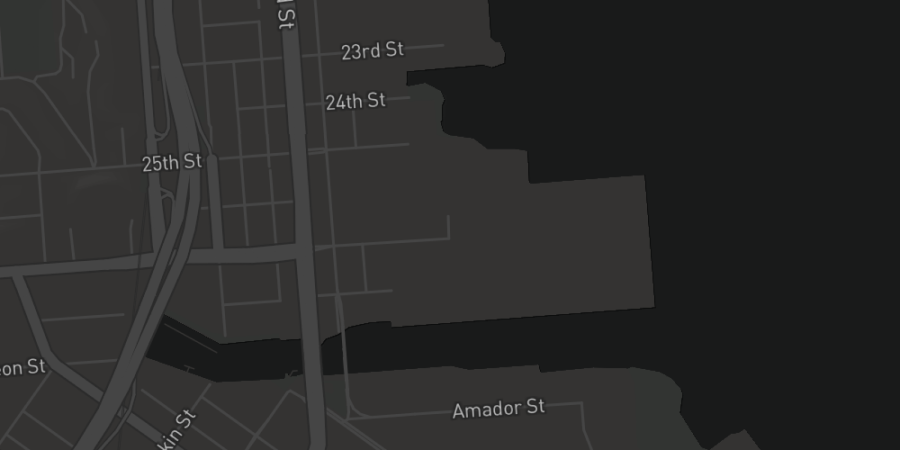